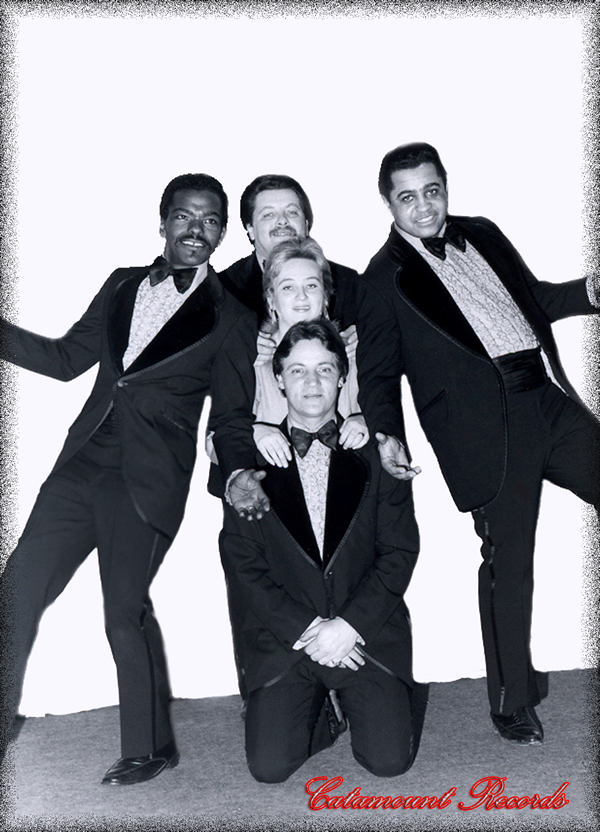 The name "Mixed Company" was not only chosen because of their mixed nationalities and sex, but also because of their different personalities. Some members of the group sang in Patti and the Street-Tones and Cada Brooks' bass voice can be found on another Catamount album by Vintage.

Mixed Company was born in 1982 on Henry Street in Jersey City, New Jersey. The group members were Patty & Bull Zielinski, Jimmy Woods, Jeffrey Chambers and Cada Brooks. Mixed Company sang till the year 1993, then changed the name to Slick and Soul and added some instruments. The original bass of Mixed Company passed away in 2003.

They reuinted and performed that year, 2003 at UGHA show with their new bass Ray Block. Since then Bull Zielinski passed away on 3/27/2005 and is now singing on a street corner in heaven.. Yours Truly - Jeffrey, Patty, Jimmy, and Ray Block. Mar 2005 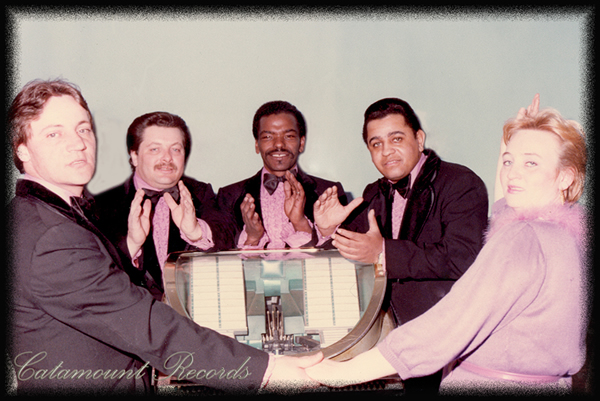 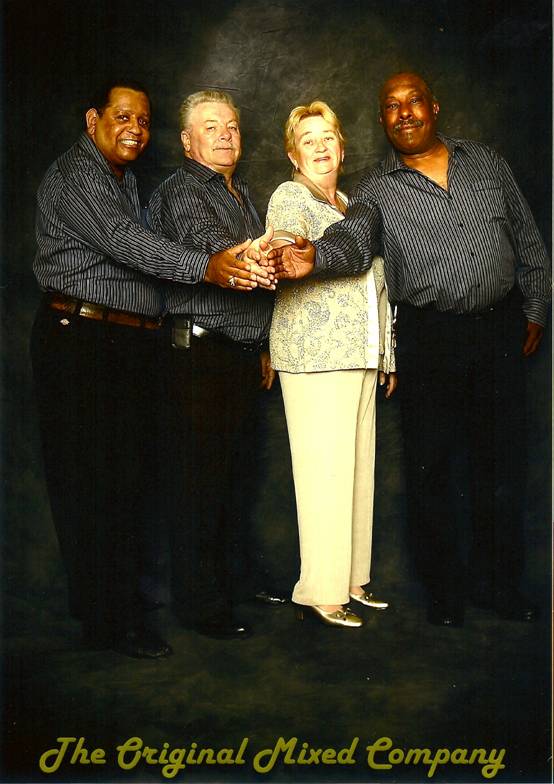 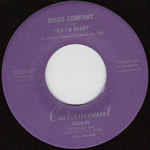 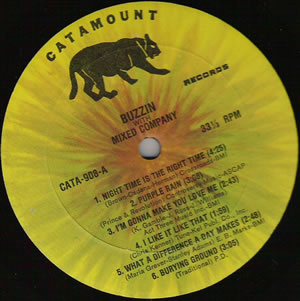