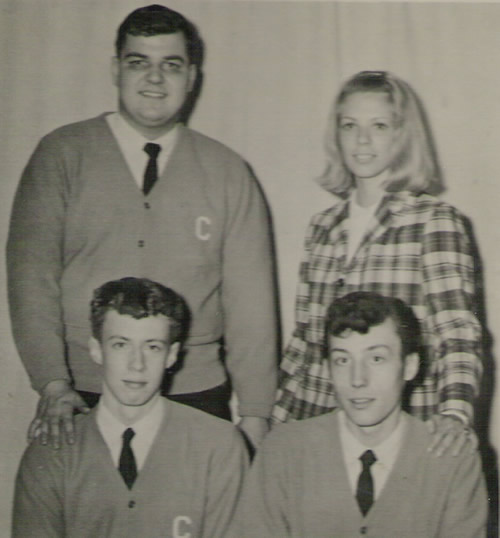 The Citadels lived just north of NYC and recorded 9 songs for the Relic Label.
Jane was said to be the first female to record with a 60's acappella group. 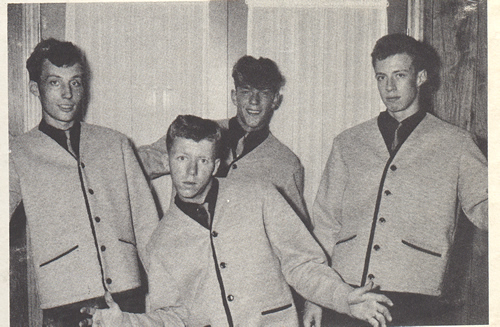 Dennis and Steve then formed the Vibraharps in 1966 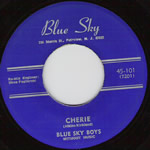 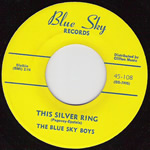 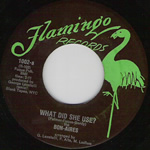 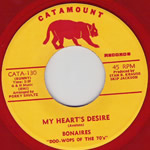