By Mitch
Camelots
The five teens began harmonizing at a local YMCA in the late '50s and by 1962 had attracted the attention of producers/managers Bill and Steve Jerome, who arranged a deal with the local Aanko record label. The boys' role models included The Heartbeats and The Miracles.
They were looking for a name as they traveled to Manhattan for their first recording session. The question was solved when they stepped out of the subway station onto 42nd Street and saw a billboard right in their path advertising the new hit musical Camelot. Presto! The Camelots sounded just right to them.  Their first single (1963) was a reworking of the Heartbeats' "Your Way" and received a degree of airplay in the New York area but was treated more like an instant oldie because of its 1950s type sound.
The first real success of The Camelots was "Pocahontas" on the Ember label in 1964, telling the story of the Indian maiden in a doo wop/R&B setting and taking it to several cities' charts. The Camelots then played Harlem's Apollo Theatre with The Temptations and The Contours. Curiously, "Pocahontas" became their only single for Ember, though that same year they did record an excellent neo-gospel-flavored a cappella rocker called "Don't Leave Me Baby" for Cameo.
In 1964, the group recorded an original a cappella ballad, "Dance Girl," for the Times Square label, and when Relic Records bought that company out "Dance Girl" and "Chain of Broken Hearts" were issued as singles. Both were popular with oldies and a cappella lovers in the tri-state area. In 1964, they signed a contract with Laurie records and Recorded as the Harps the two sides "Marie" and "Daddy's Going Away Again" . By the mid-'60s the group had separated, giving in to the "British Invasion. 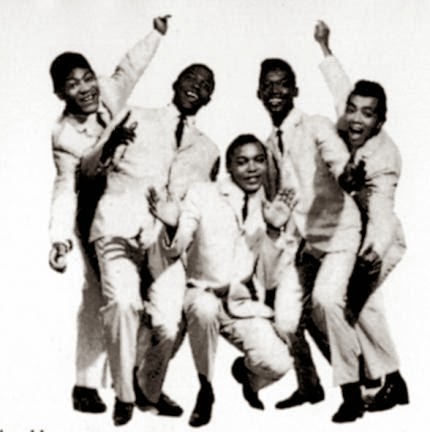 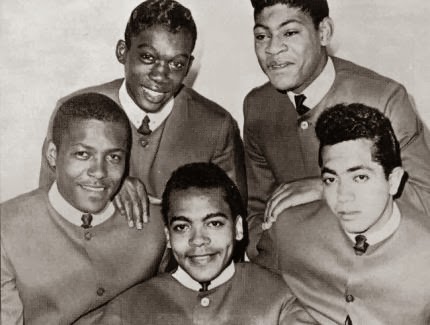 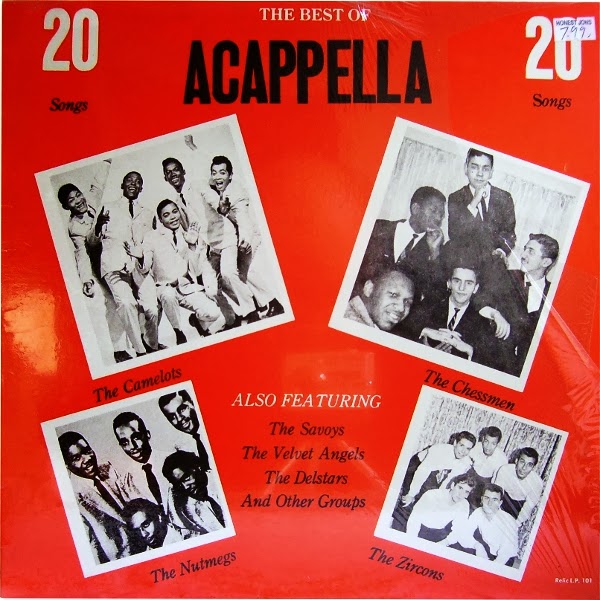