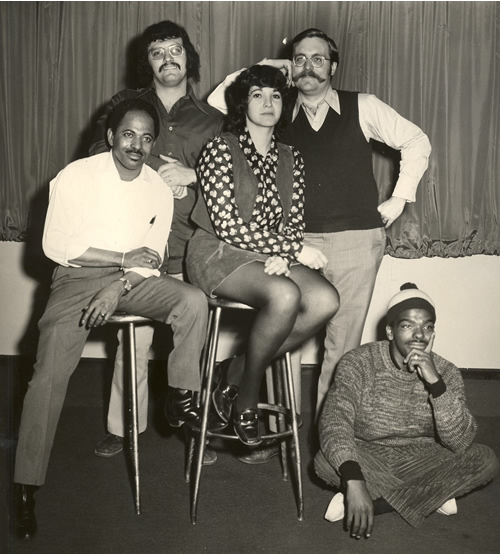 Vintage began in the late 1960's drawing personnel from The Spellbinders,The Atlantics,The Valitors and The Creators. The original group on the Vintage Album was Abby Munford, James Wright, Ray Block, Charles "Cada" Brooks and Eloise Pennington. Although Pat Magnacavello was pictured with the group, he only sang on What' Easy For Two and Danny Boy. Eloise Pennington (real name Eller Weas Pennington) sang on all the other cuts and performed the lead vocal on Lend Me. Many of the songs were written by group members as well as John Taylor ( Boy From NYC) and George Davis, both from Jersey City. Abby Munford married at the time to MacArthur Munford (bass singer for The Spellbinders) decided to lead "I'll Never Let You Go" even though Eloise sang this when she sang with The Spellbinders. There always was much interchanging of personnel of the Jersey City / Bayonne groups in those days.

When Eloise left Vintage in 1973, Dee Grant (from The Spellbinders) replaced her. The group had a wonderful blend of harmonies as a result of Cada's deep bass and the interaction of two female vocalists. Every member of Vintage performed lead vocals. The background harmonies never suffered due to the ability of all to sing any background part. The only songs recorded by Vintage at the session, not on the album were Harbor Lights (released on a Catamount 45) and Peace of Mind. Both of these songs were lead by Pat Magnacavello. The group's main lead was James Wright heard on Ghost Riders, The Rose, I Need Your Love, Flintstones, Three Little Words and Canadian Sunset. Ray Block did the lead on My Hero.

Today Abby Grant (she married Dee and they subsequently parted) does studio backup vocals along with Ray Block who since Vintage, sang with The Bon-aires, Adlibs, East River Drive, Occasionally 5, Mixed Company and most recently Reunion. Abby and Ray in the late 80's sang with The Adlibs and recorded a number of songs written by John Taylor on Johnny Boy Records. Dee Grant lives semi retired in Georgia, Pat Magnacavello lives in Belleville,NJ and still dabbles in music, Eloise sings semi professionally as a Gospel vocalist, James Wright has suffered some declining health and still lives in Jersey City, and Cada Brooks who passed away in 2003 after singing many years with Mixed Company. Catamount Records was the hub many years ago with Stan Krause and Skip Jackson providing the arena from which much talent emerged. I wish that Stan would release The Vintage Album on CD as it is quite rare and difficult to find. Today, many of the singers of all The Hudson County groups frequently get together for a jam session. It is wonderful to be in the company of Abby Grant, Eloise Pennington, Dee Grant, James Wright, Dave Watt, Chris Bartley, Jeff Chambers, Pat Magnacavello and countless others to share the memories and create new ones.

Abby passed away in May of 2009, after suffering a long illness. Her fight against cancer finally took her life. We have been friends for over 47 years. Besides being a wonderful vocalist,she was a true friend and an exceptional person. She will be missed. 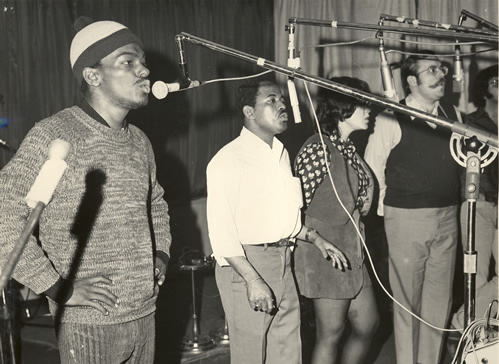 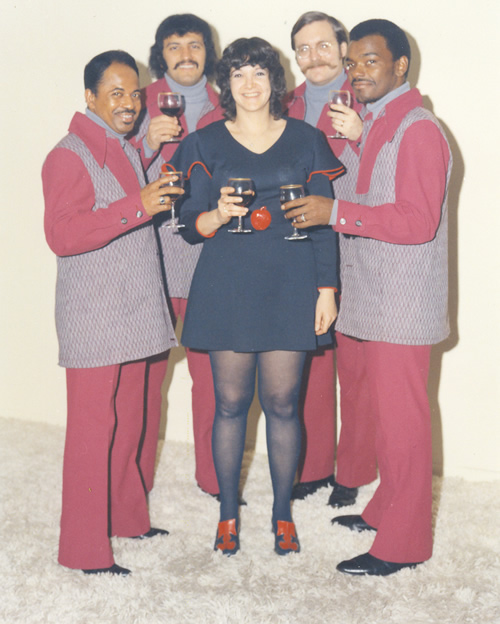 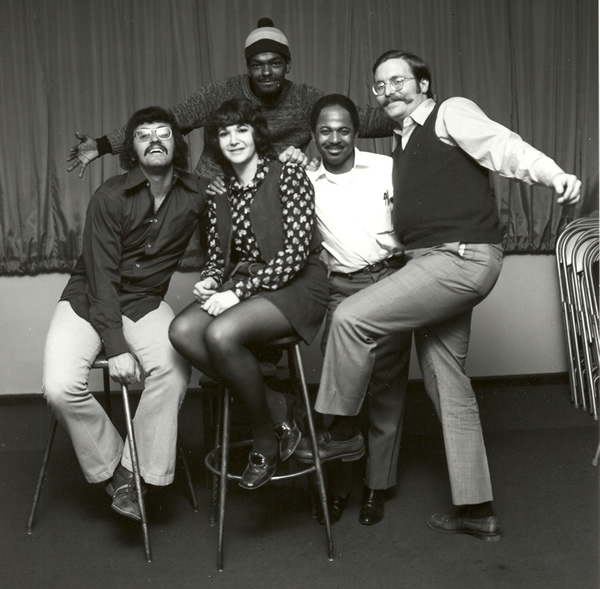