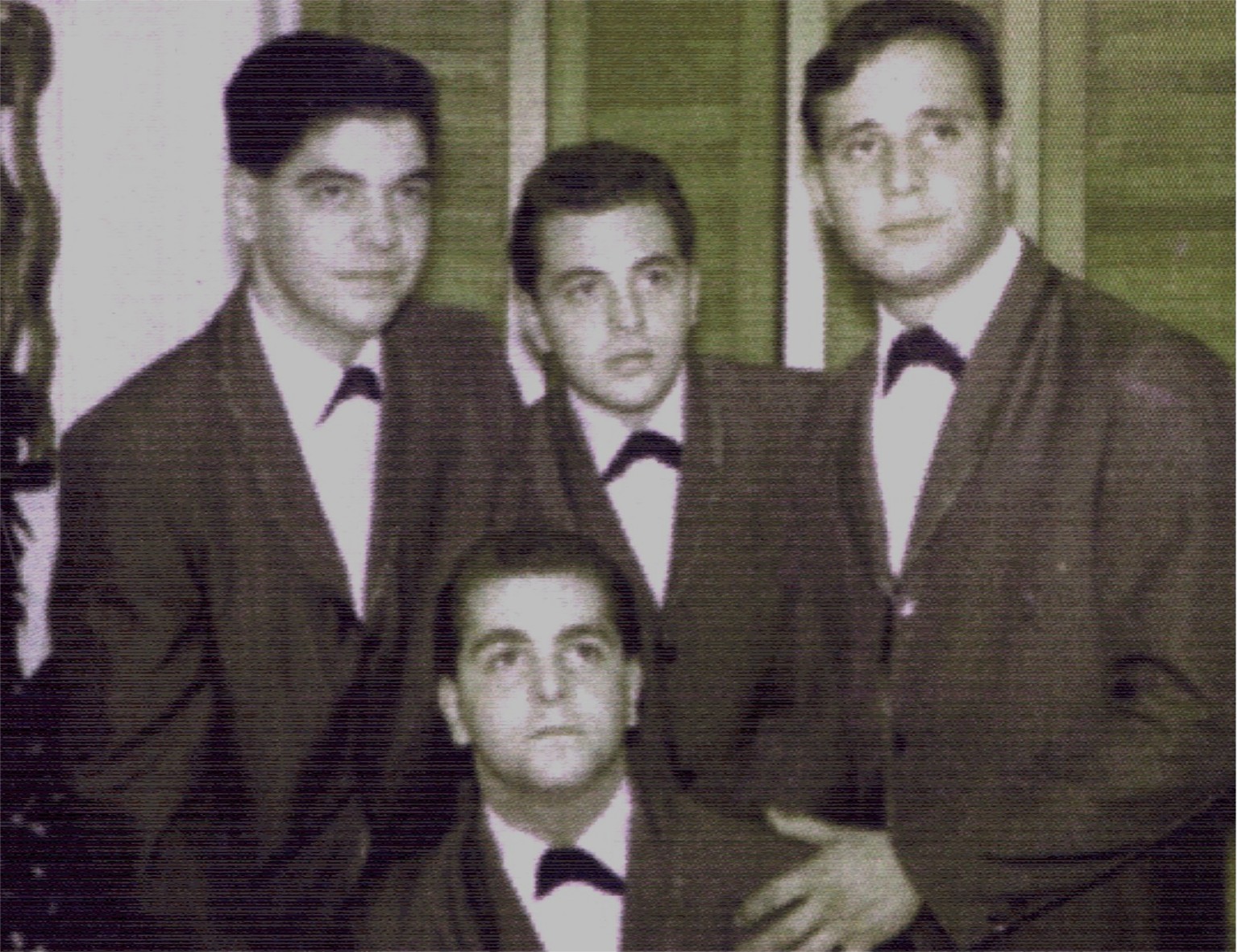 The Destinaires were a premier 1960's acappella group from The Bronx Fordham Road area ,known for their high clear harmony and their great lead Dennis Dellabate, their great records and a bit of their group lives on today in their great lead singer now known as Dennis Dell who sings solo as The Many voices of Dennis Dell, He has also recorded as a group, yep as a group with him on lead and doing all the harmony parts and with the present group of Duprees backing him up as well., One could certainly say our Bronx boy did good!!
Eddie Black, The Five Sharks, former label mate! 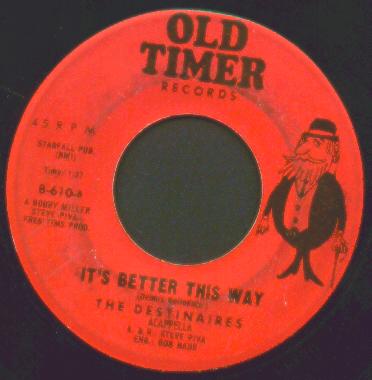