From the street corners of Jersey City came the impassioned sound of the Concepts. The group was formed in 1962 when they were students at Ferris High School. The celebrated entrepreneur and sage of urban street corner harmony Stan Krause discovered the Concepts along with the Royal Counts.

Although the Concepts had a repertoire of songs, they only produced a single recording for Catamount records. Their single, "The Vow" and their Spanish recording "Yo Me Pregunto"(I ask myself) was one of the first ever acappella recording in a foreign language by a singing group; the exception was the Valrays who recorded the same song on Parkway records in 1963.

Their third recording,"Our Anniversary" was featured on the album "I Dig Acappella Volume 2" on the Cat-Time label, a joint venture of Catamount and Siamese records. They are most remembered by their fans for their 45 single recording.

Their distinctive vocal harmony style gives them a place in the history of urban street corner music. 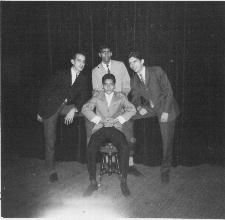 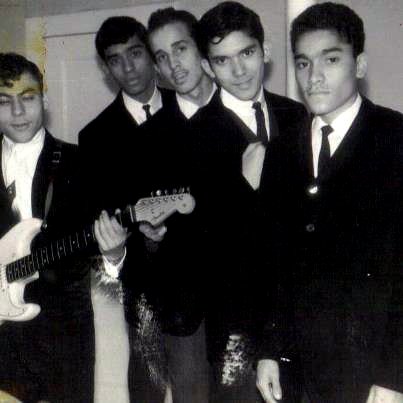