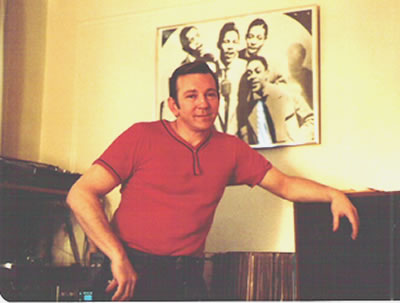 Star R. Krause, trained in wildlife and fisheries management, was manning the presses in his dad's record pressing plant - Kay Records. Stan started his Catamount Records label in 1964 with a neat R&B single by a girl group called the Juliettes ("Pretty Boy"/"Uncle Willie") and the Savoys' "Vision of Love"/"Oh Gee Oh Gosh").

I Dig Acappella was put together by Stan and two friends, Bobby Miller who had a small acappella label of his own and "Uncle Steve" Piva who had a radio show called "Oldies Express" on WFDU-FM in Teaneck N.J. The recording was an article of faith in the emerging musical field of acappella and featured groups of varying talents who had recorded on their small labels.

Stan started with amateur groups but went on to more polished performers such as the Royal Counts and The Persuasions and thereby was pivotal in creating today's field of a cappella music. I Dig Acappella features The Five Fashions, The Zircons, The Versailles and the Savoys. He was directly responsible for expanding acappella's tunnel vision.

Stan was an unabashed acappella fan.  he passed in 2016. 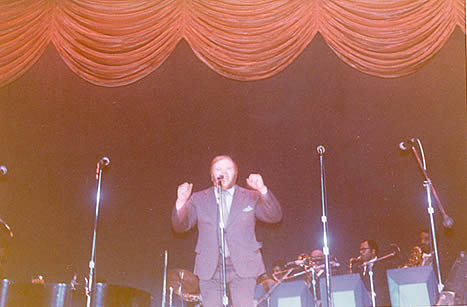 In 1959 Skip sang with a group called the Shantons and recorded --Lucille / To Be In Love With You on the Jay-Mar label. In 1960 the Shantons recorded --Triangle Love / Lover's March on Jay-Mar and the Christmas Song / Santa Claus is Coming To Town. I'm sure he recorded others on different labels but I can't remember which ones. I have some photos and I'll attach them along with scans of some records I have that may help. As far as Creation Of Love --Calvin And The Catamounts -- Skip did all the musical parts as well as the lead and bass the members of the group were brought in about a month later to do the background . as far as the Bonaire's there were two George Lavitelli did Baritone and Dennis Ostrom did second Tenor the third member was Tommy Krupp of - The Hudson's - he did first tenor. I know this because I worked for Stan Krause at the time and was in the studio at the time they recorded the song. 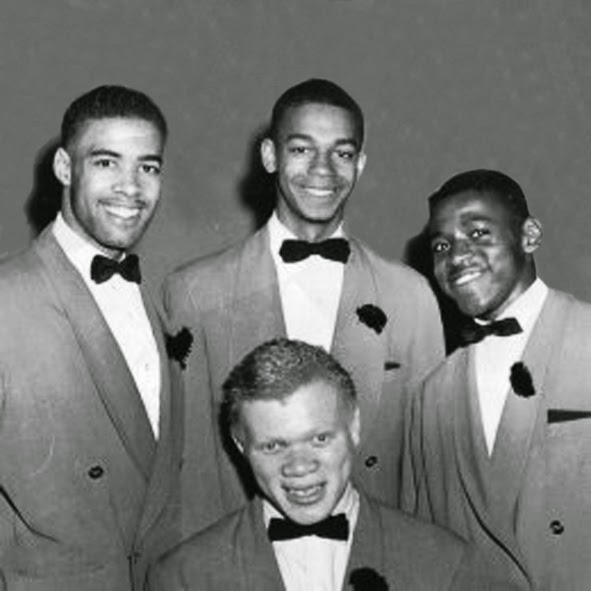 Skip recorded with the Shantons. On recordings by the Shantons, notice that they were all written by Skip Jackson. His given name was Tommy Brown. Most record collectors ignored the Shantons songs on the Jay-Mar label in 1959 / 1960 and in the mid 1970's because they all thought the Shantons were a white group. Collectors at that time were all interested in black vocal groups so in the 70's Skip's records were worth about 8 bucks each. Skip was also very interested in Jazz like the King Cole Trio. I had some of that stuff at the time so we made a trade. Skip gave me the Shantons records and I gave him The King Cole Trio records. Anyway to make a long story short, word got out that the Shantons were a black group and their value started to increase in value. In 1982, when Skip passed away, they were worth about $75.00 each. The last time I checked around a 1999 Lucille / To Be In Love With You was worth about 1200.00 dollars and Triangle Love / Lovers March about 400.00 dollars pretty good trade I'd Say - Rich

Skip Also Wrote I know My Baby Cares For Me the flip of Creation Of love and Doo-Wopp Disco for Fourteen Karat Soul. 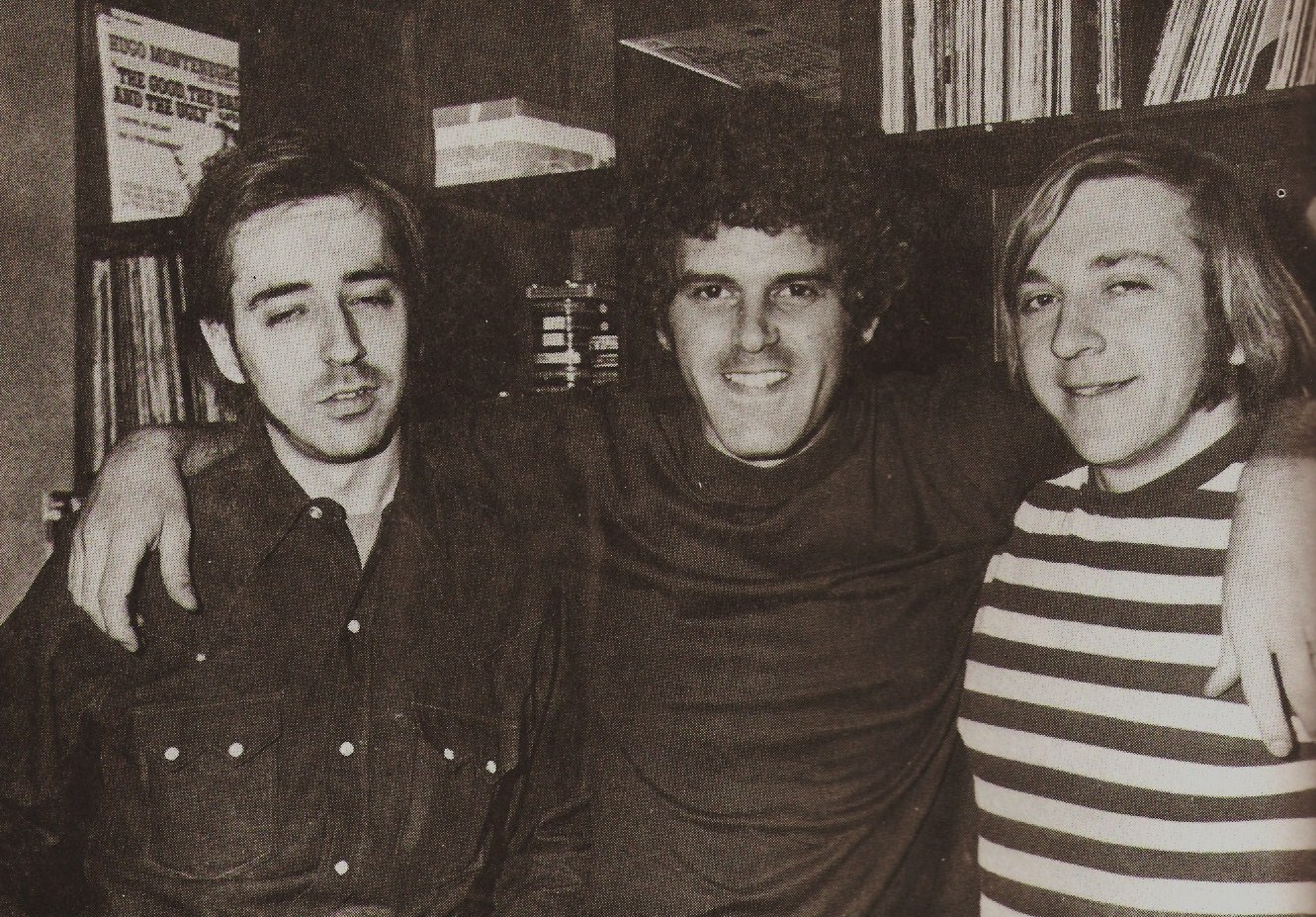 The Groups That Recorded On
Catamount Records 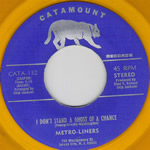 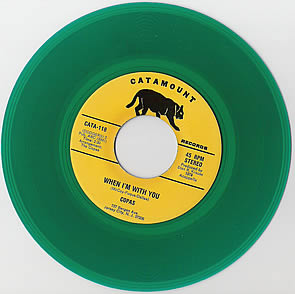 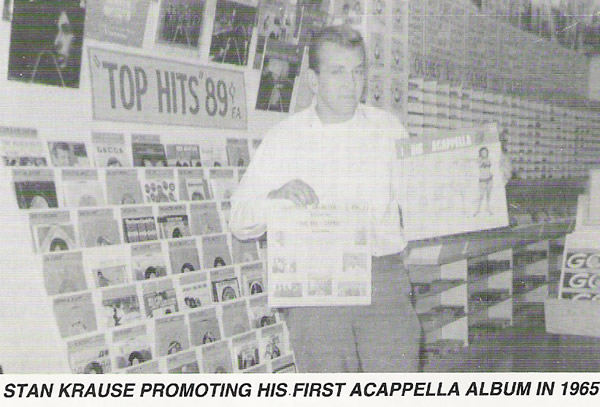 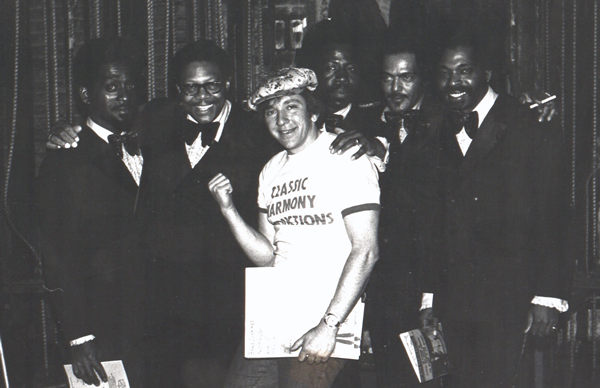 Stan with The Five Keys 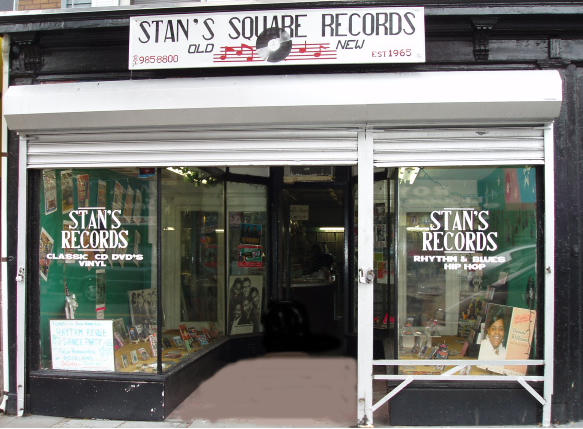 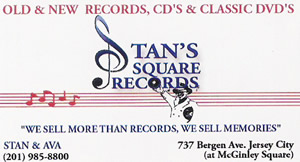 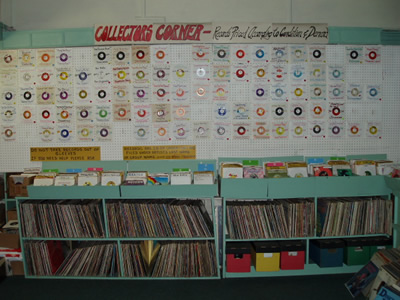 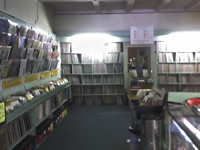